The 41st annual Mann Hill Garage World Finals this November at South Georgia Motorsports Park will once again play host to the biggest Pro Street turnout of the year. Last year the DME Racing All-Star Pro Street Shootout was added to event featuring a 32 bike laddered field. The racing was exciting and the event was a huge success with Ehren Litten winning $10,000 in cash!

After last year’s event Dave and Jason Dunigan were immediately on board for a 2017 Shootout. “Pro Street is the class we race in and motorcycle drag racing is a passion we want to continually support. My Dad and I for the last 10 years have done whatever we can to help the sport and it’s riders,” stated Jason Dunigan. “We are really excited about having another big purse this year, along with over 10K in prizes from our sponsors. We are so thankful for all the support we have seen from within the industry and we know the racers will show up and support this event because of their involvement.” 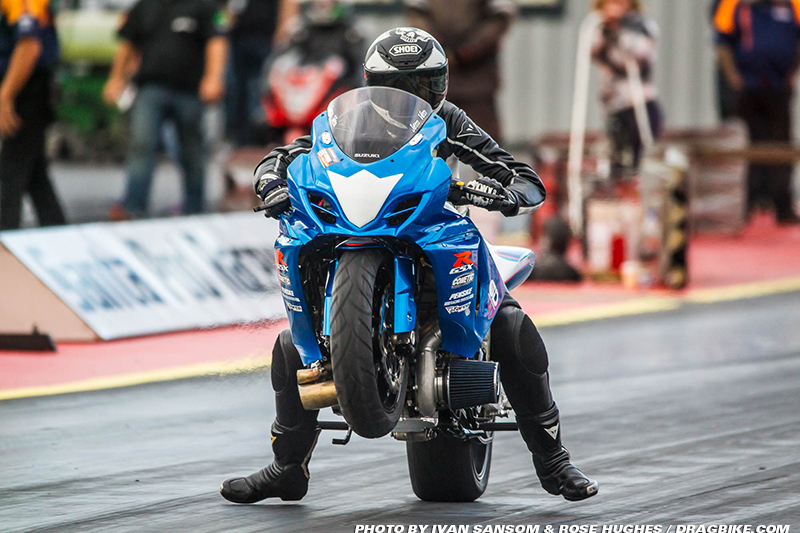 With the second year on approach, the decision was also made to scale up the event to include riders from around the world to participate. In May it was officially announced to expand the event to welcome the FIM riders from Europe. (Click here to read full press release and rules). “To make this a true World Finals event it was a no-brainer to welcome the European riders into the event, especially since many expressed the interest in coming over to race,” said Man Cup Director Jay Regan.  “We have international involvement in our Pingel Top Fuel class, and fortunately for that class, Pingel has posted funds to help those guys travel over here. That caused some confusion with a pro street rider, and after speaking to him this past weekend, Dave Schnitz and I decided to put up our own money up to help the European racers. So we hope our goodwill will help anyone on the fence to possibly crate up their bike and come on over and have some fun with us.”

Murdoch Racing (MRE) and Schnitz Racing jointly will help fund the European SuperStreet bike riders by paying for their Shootout/Finals Pro Street tech card ($500.00). This only applies to riders that fit the current rule standards for the event. The bike and rider must have competed in at least one round of the 2016 or 2017 FIM series. This will not apply to a rider coming over to ride an American bike. 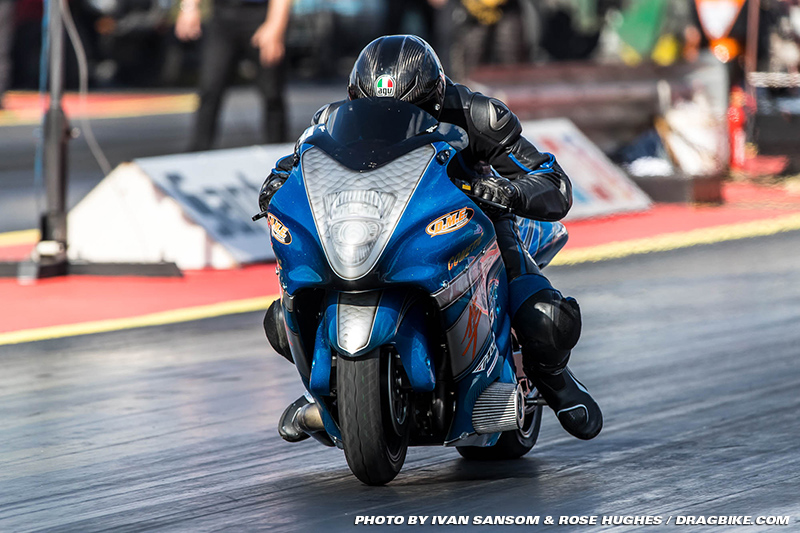 “We appreciate the involvement and conversation we have had with the European riders, and the support we have received from the U.S. riders that want to see these guys come over and race with us. The second annual DME Racing All-Star Pro Street Shootout and Man Cup World Finals will be a motorcycle drag racing event of biblical proportion and we look forward to making history,” said  Jay Regan.

Thanks again to all our sponsors for their continued support. Use the links below to support our sponsors and spread the word about this event.

Stay up to date on everything related to the DME Racing All-Star Shootout at www.prostreetshootout.com

For Pro Street Shootout related questions, Jason Dunigan can be reached directly by phone on 517-812-3220 or at Prostock99@aol.com via e-mail. For Man Cup Pro Street questions contact Jay at mrerace@gmail.com