Who will wear the MotoAmerica 2021 Mission King of the Baggers crown? 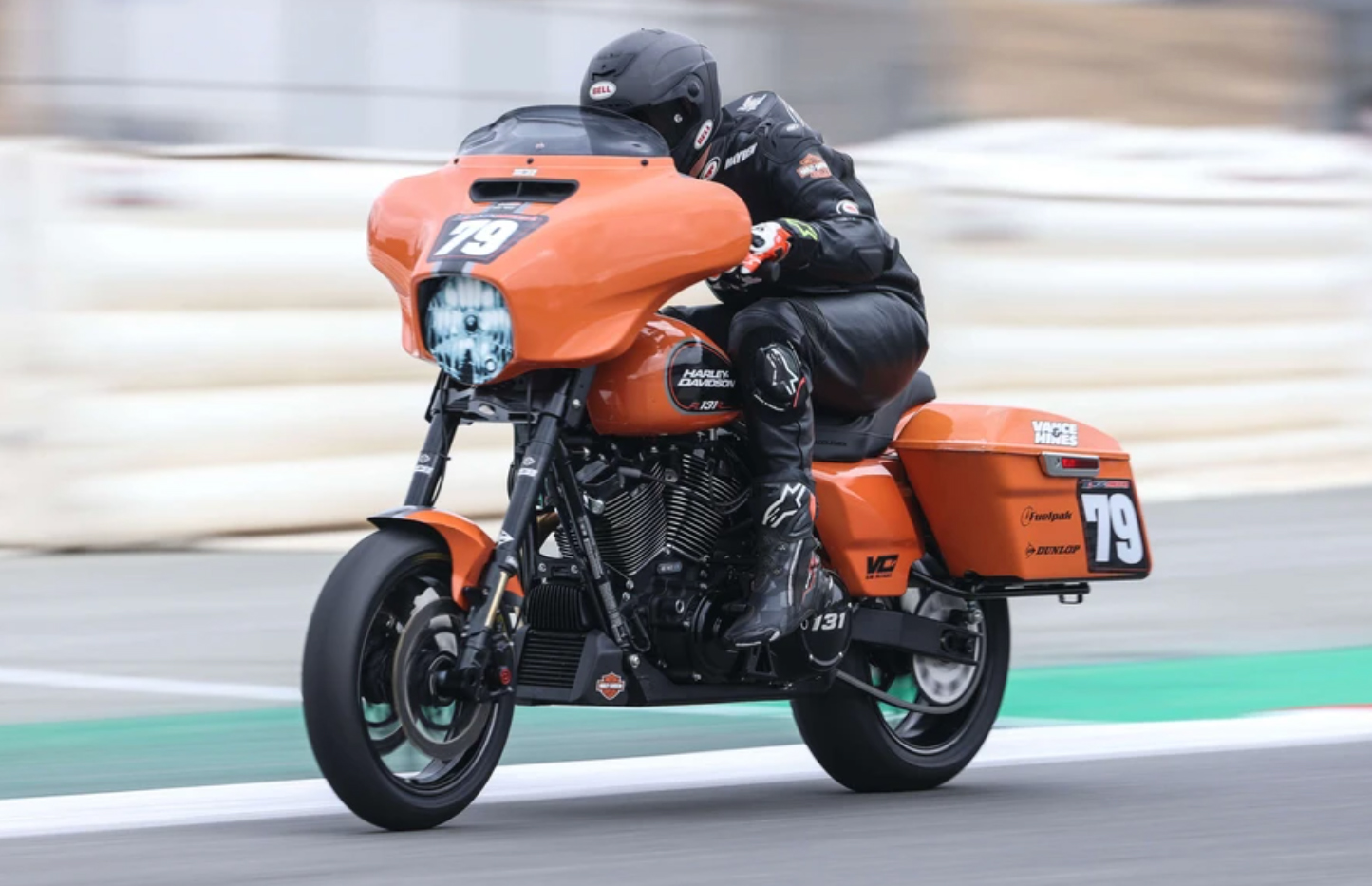 Gillim has raced a lot of laps around Road Atlanta. Can he use the experience to his advantage? Photo by Brian J Nelson.

Who will wear the 2021 mission king of the baggers crown?

The overwhelming success of last year’s King of the Baggers Invitational held during the final round of the 2020 MotoAmerica season was undeniable. Among the riders, media and spectators in attendance as well as on MotoAmerica Live+, and also the hundreds of thousands of fans worldwide who have commented favorably on our social media channels, the inaugural KOTB event was a big hit.

So, in order to give the people what they want, the powers that be at MotoAmerica made the easy decision to bring back KOTB for 2021 but make it even bigger and better than it was in 2020.

And so, round one of the three-round 2021 Mission King of the Baggers Championship will commence next weekend at Michelin Raceway Road Atlanta. Let’s take a look at the early favorites to win this year’s title.

The three riders who reached the podium in last October’s King of the Baggers Invitational are all back for 2021 and will race in Atlanta. Tyler O’Hara, who has the right to display the number 1 on his Mission Foods S&S Cycle Indian Challenger deserves first mention as he defends his 2020 title. O’Hara and his team have been testing and improving their Indian racebike, and they mean business. Look for O’Hara at the front when the Mission KOTB competitors take to Road Atlanta’s 2.54-mile, 12-turn natural road course next weekend.

Hayden Gillim, a name synonymous with motorcycle road racing in America, is back for 2021, and he will again be aboard the #79 Vance & Hines Harley-Davidson Electra Glide on which he finished as runner-up in the 2020 KOTB Invitational. Gillim is married now, and his wife Summer has a baby on the way, but that won’t slow down Gillim one bit. He has logged more race miles around Road Atlanta than either podium finisher in last year’s Invitational, and you know Vance & Hines has been working hard to extract even more stonk from their Big V-Twin racebike. Gillim has got the fire in his heart, the muscle, and the racecraft to exploit the bike to its fullest.

Equipped with a DME Racing swingarm, Hayden Gillim will be piloting the Harley-Davidson Electra Glide Standard, built and prepped by Vance & Hines. Visit our DME Harley Bagger Aluminum Swingarm page to build a custom arm for your -Twin ride.