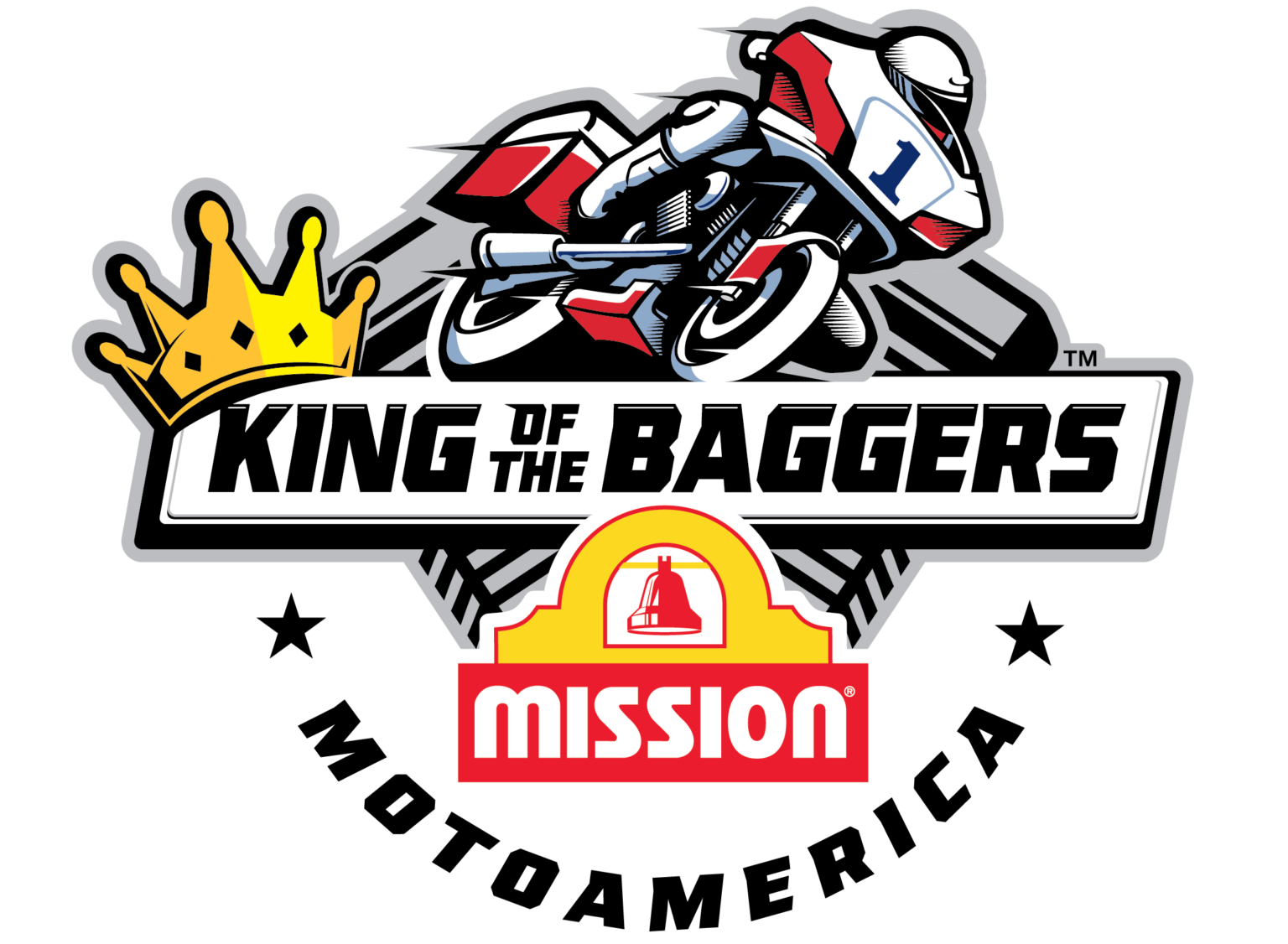 MotoAmerica King of the Baggers Championship

Vance & Hines announced the details of the company’s involvement in MotoAmerica’s King of the Baggers (KOTB) racing series in 2022. The company will field a two-bike team featuring James Rispoli and Taylor Knapp riding, with technical support from the company’s Racing Development Center in Brownsburg, IN. Matt Hines, former NHRA Pro Stock Motorcycle champion and son of the company’s co-founder Byron Hines, will be Crew Chief for the team. Mission Foods will be a sponsor of the Vance & Hines effort. 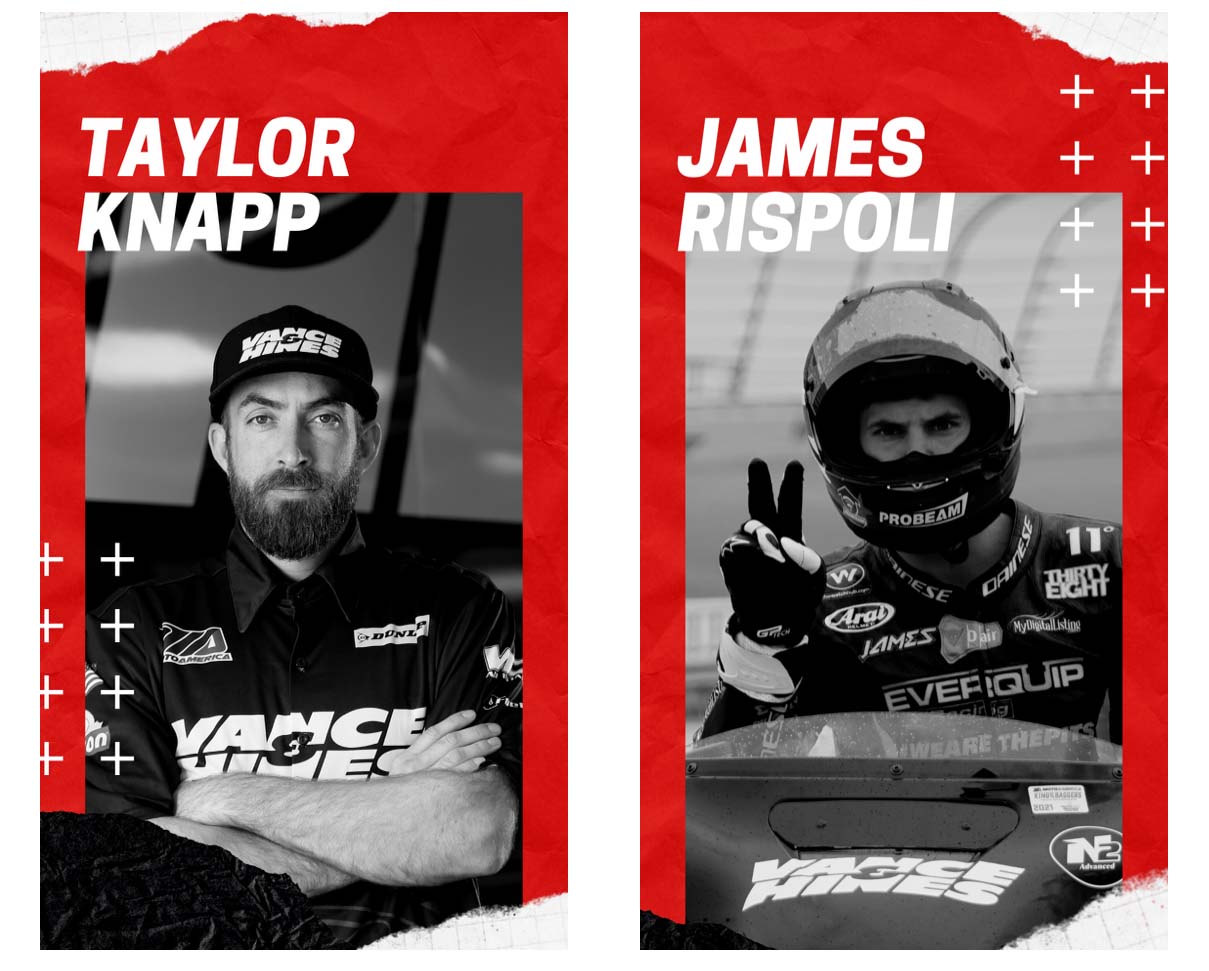 This year, both riders will be aboard Harley-Davidson Road Glides which will feature “improvements throughout the whole bike, based on what we learned last year,” according to Matt Hines. “We’re excited that the series has expanded to six races and that so many of our customers are interested in seeing high-performance baggers on the track.”

Catch all of the action on FOX Sports and MotoAmerica Live+ or, even better, come to the races and check it out in person. 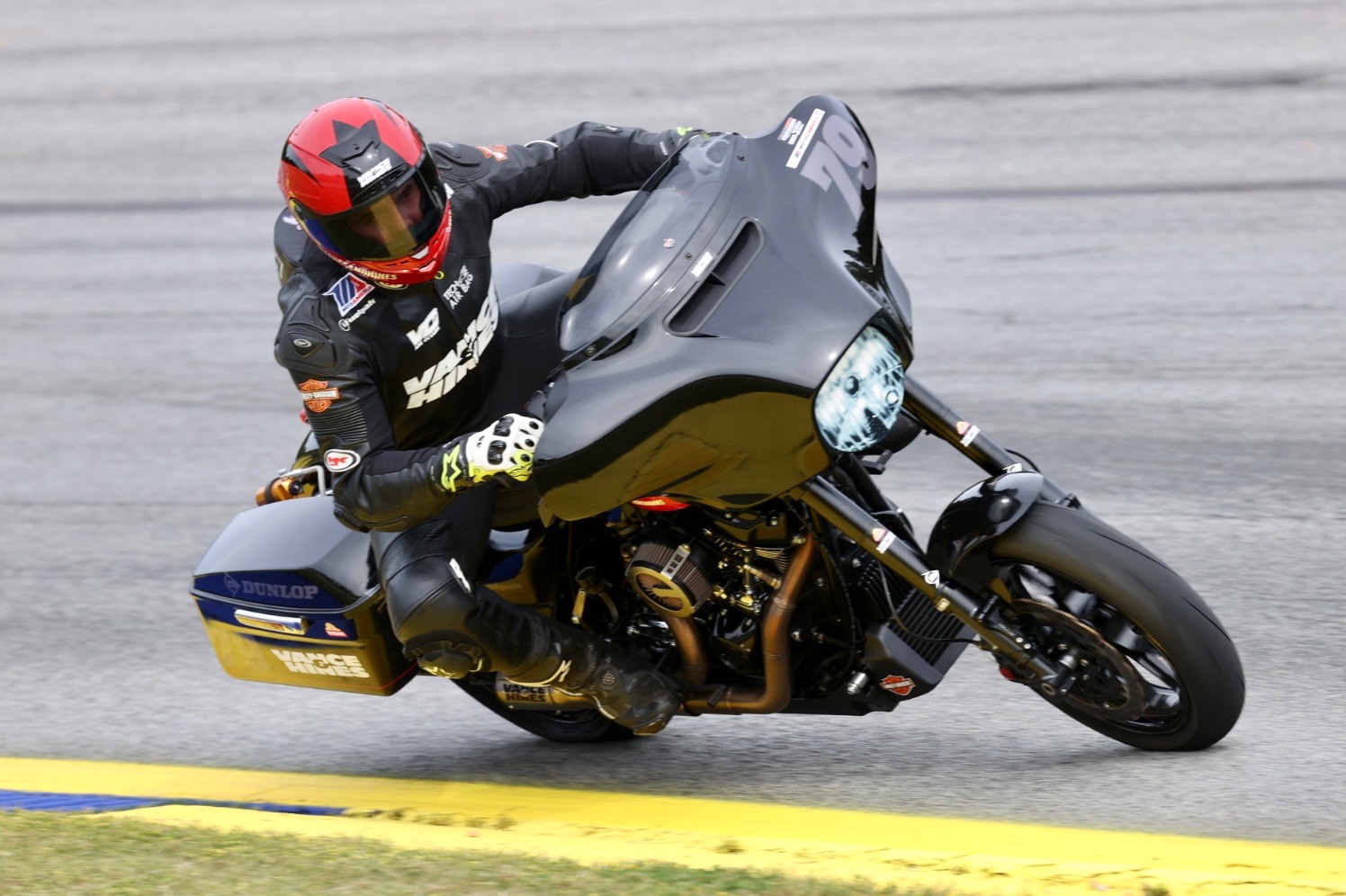