DME Racing’s Plenum is designed explicitly for high-horsepower performance by smoothing out the pressure differential.  DME Plenums are made to order.

DME Racing’s Plenum is designed explicitly for high-horsepower performance by smoothing out the pressure differential. Our plenum damps the low-pressure pulses into a more continuous standing wave. With no plenum or too small a plenum, the high pressure could reduce or make airflow backward through the restrictor. Larger plenum volumes have more damping, delivering a steadier flow and more power.

What is a Motorcycle Plenum’s Purpose?

The Intake Plenum is a part of your motorcycle’s intake manifold. The primary function is to transfer the fuel-air mixture to the cylinders. During the fuel distribution, the pressure in the manifold should be higher than that in the cylinders during their intake stroke. The intake plenum’s function is to produce this high pressure. It is basically a pressurized air enclosure.

The manifold has a row of individual tubes called runners that extend out of the plenum. They supply air/fuel mixture to the respective cylinders. The runners occupy a smaller area of the plenum surface. 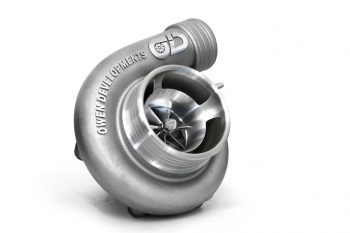 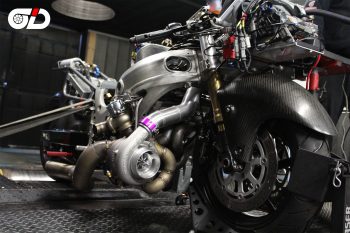 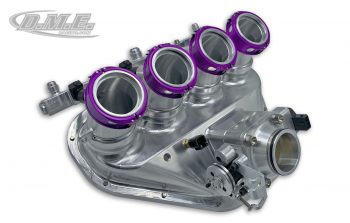 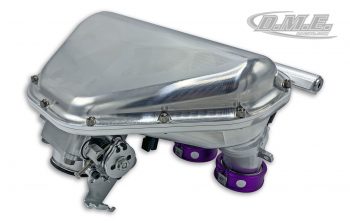 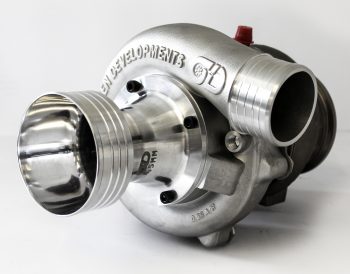