The NHDRO World Finals have always been a favorite of both racers & fans alike.  With the late September date at historic Lucas Oil Raceway park, the temperatures have generally cooled down and conditions are perfect for personal bests.  Add in the intense competition of crowning series champions and the event is poised for the cream of the crop to rise.

This year’s event is slated to be the biggest one to date, and NHDRO would like to welcome DME Racing/Pro Stock Inc. as the title sponsor for the event.  Back again for 2017 is the popular Pro Street Shootout that annually takes place at the finals.  Saturday night after qualifying, the $5,000 to win Pro Street Shootout will commence once riders draw their initial pairs.  “I’ve attended several NHDRO races this year and have been impressed with the attention that the series places on making sure the racers are happy.  They are very particular in track prep for the professional classes and I’m excited to be able to sponsor the shootout this year with Pro Stock Inc.,” said Chris Connelly. 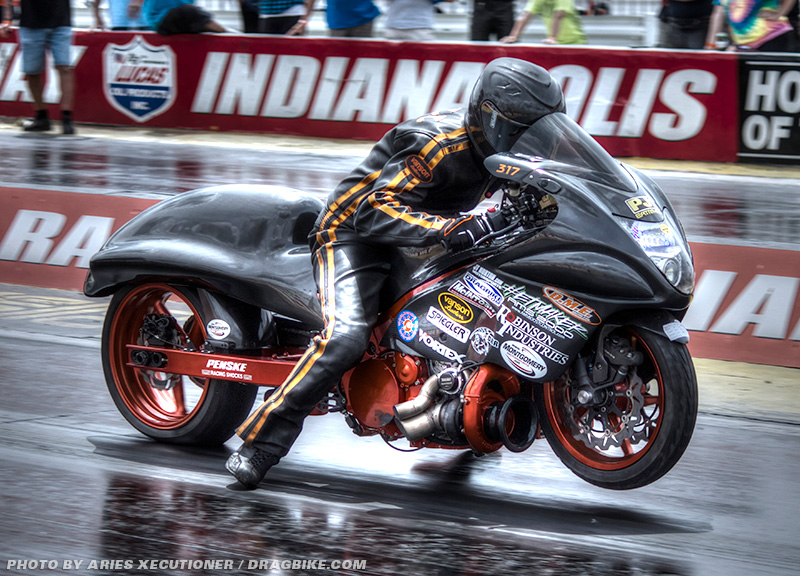 Fans of Pro Street will have plenty of action to see throughout the weekend.  A rain postponed August race means the September finals will feature two complete Pro Street races in addition to the Shootout on Saturday night.  Your first chance to catch these 200+mph street bikes will be Friday night with the first qualifier taking place.  “We absolutely love our Pro Street racers and do our best to provide record setting conditions at every event.  I’d like to thank Dimey Eddinger of DME Racing & Chris Connelly of Pro Stock Inc. for offering up such tremendous support for our season finale.  It truly is shaping up to be the biggest one yet,” said NHDRO President/Promoter Brian Welch. 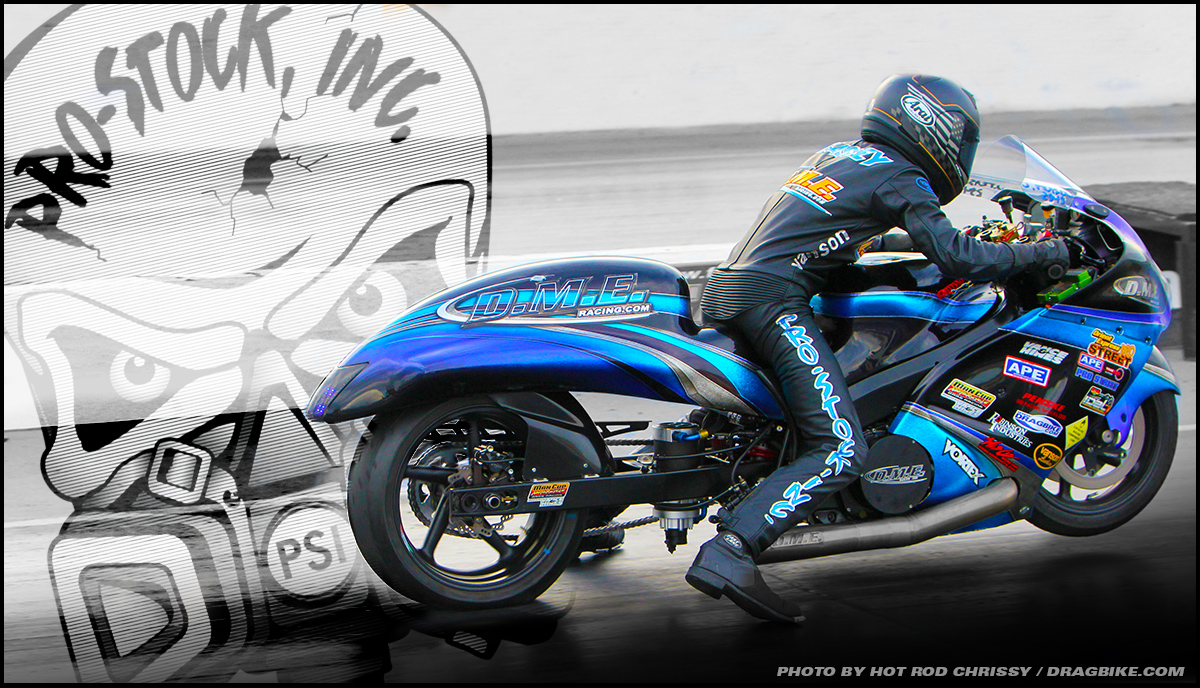 There will be plenty of action in all the NHDRO categories including the always intense sportsman classes.  Top Gas, Super Comp, Crazy 8s, & Street Fighter will all be finishing up the rain postponed August race as well on Saturday at the finals.  With the exception of Street Fighter (which John Markham has dominated all year), the other three classes have very tight championship battles going on as they will head into the double-header season finale.  DME Racing is often thought of when Pro Street comes to mind, but Dimey Eddinger had this to say, “we love supporting the sport that allows us to make a living racing motorcycles and although we may be known for Pro Street/Grudge bikes, the sportsman racers are an integral part of EVERY motorcycle race.  We’re proud to have some of the best racers from every category using our products and I’m excited to sponsor the NHDRO World Finals.”

Pro Nitrous, Pro Open, & Pro Ultra will fill out the additional schedule of classes slated for the event.  The August event saw new faces in every category, including an east coast visit from Boo Brown in the Pro Ultra class.  Last but certainly not least, you’re guaranteed to see some action late Saturday night as grudge racing gets kicked up after the Shootout race.  NHDRO is looking forward to this historic World Finals and would like to thank DME Racing & Pro Stock Inc. 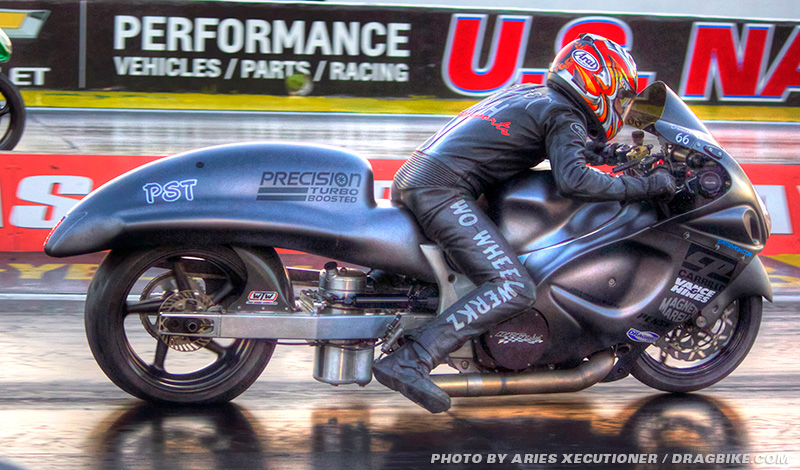